The scarlet journal > Blog > Christian Lifestyle > Advice & Tips > YOU HAVE GOT TO CHILL!!!

YOU HAVE GOT TO CHILL!!!

Hi again. From the by line, you should already know who it is. Here’s a hint, it’s the most charming guest blogger in the history of guest blogging. 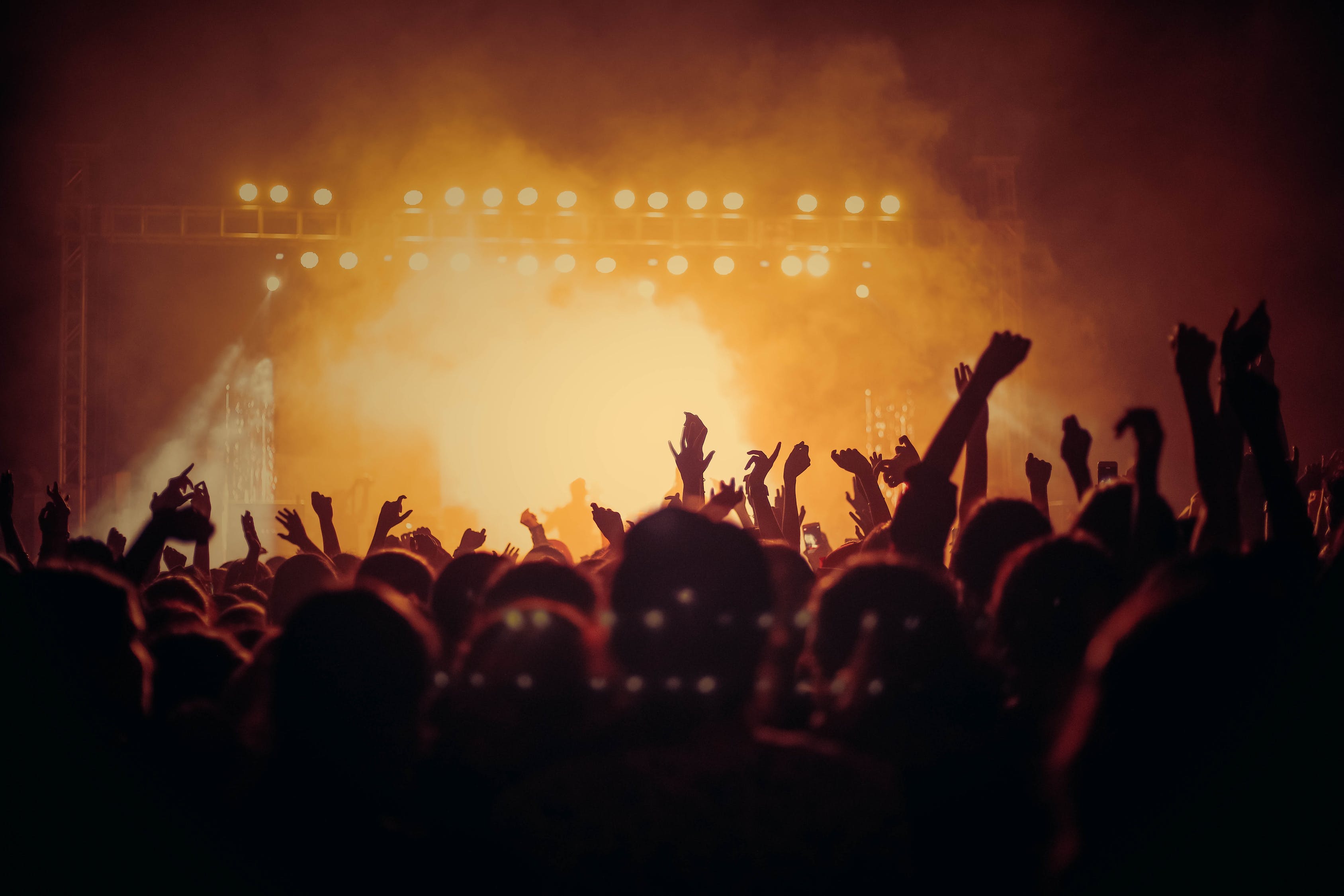 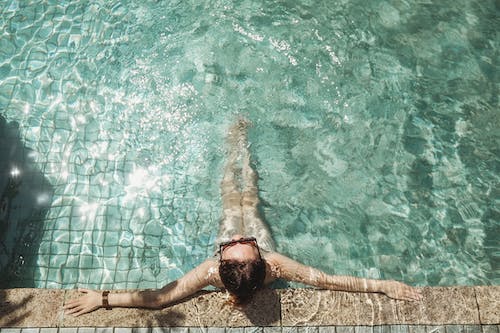 A bit dramatic, yeah? Kind of what we were going for.

Unlike, my previous post, this topic was suggested to me. It is intended to, in a way, remind people to take a beat and reflect on the fact that IT IS JUST NOT THAT DEEP.

So, Princess thought it’ll be a good fit for me because I always seem to have my emotions in check. Never caught slipping or tripping. The first thing I’d like to do is state just how false that is. I slip a lot, I’m just an expert in choosing my moments.

I have a lot of friends that are seen as “overly emotional”, or “dramatic”, or “immature”, and maybe they are. Some of them even see it as a sign of weakness, maybe it is. But I believe what affects you, simply affects you, you know? Others might not get it, but what hurts , just hurts, and what sucks, just sucks.

But you see, the difference between the supposed “strong” and the “weak” is simply in how they react. And how we react lies solely in those first few seconds after something happens.

The difference between a person who gets insulted and throws a punch, and one who ignores the insults and smiles, is simply that the latter took those extra seconds to think, take a breath, and decided that the aggression simply wasn’t worth it.

Now, it won’t always be that easy. Sometimes, these other thoughts would just keep constantly creeping up on you, but it is your responsibility to yourself to do what is smart, and not just what you feel. 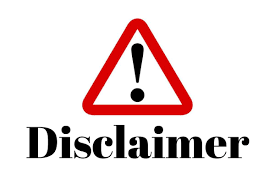 THIS DOES NOT ONLY APPLY TO ANGER.

Emotions are great. Acting purely on emotions, even better. You feel free, you feel like you’re letting go, you feel a chain being broken, a weight being lifted, but how long will that feeling really last? How long before the regret comes in? How long before you start feeling like an idiot for letting yourself cry over something that is otherwise irrelevant? Would you still feel great when you’re left to clean up after an action based wholly on a single fleeting second of rage, or pain?

Then, YOU HAVE SIMPLY GOT TO CHILL! 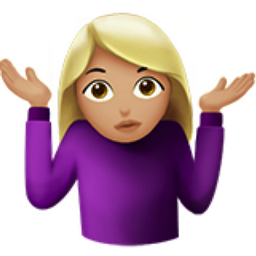 Of course it’s not easy, but when you do not have enough strength for yourself, just pray about it. Even if you’re only praying so you don’t think about it, go ahead. If your mind wanders, adjust its focus.

Taking control of your emotions is a conscious task, and shouldn’t be taken as anything less. It takes continuous discipline, never forget that.

So, make the decision to not just react as many times as you need to, choose your moments of vulnerability wisely, and remember the big guy has got your back. 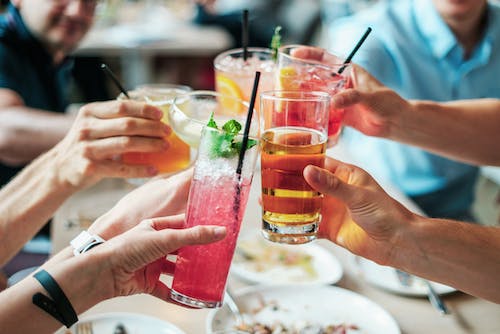