The scarlet journal > Blog > Christian Lifestyle > Love & Relationships > Why I chose Self-image over Love…and why you shouldn’t.

Why I chose Self-image over Love…and why you shouldn’t.

In JSS2, I chose to play the piano for a compulsory evening music class. I was so excited when my parents bought me my own piano. I fell in love with it instantly and the first time my fingers touched its keys, I felt so much joy.

They used to give us songs and notes to play and we were also learning to sight sing or sight play? (I’m already forgetting my music terms). Anyway, when I was done with the task for the day, I would still stay back, like all my other friends, and start playing my own songs. I don’t know how but I managed to form the notes for the Merlin theme song (remember the king Arthur TV show about a young boy called Merlin and blah). I practiced it till I got it right and I played it for some of my friends who loved it. I couldn’t use my left hand to play but I was still so proud of myself.

There was this guy named Segun (I’ve used a fake name for him in this story). He was the best piano player in my school if my memory serves me well. He was in SS2 at that time and they didn’t have evening music classes like us but he loved to hang around and watch us play. He’d go from person to person to see how we’re doing and if need be, help out. One evening like that he came to my side and told me to play something. I’m not entirely sure how it all played out but all I know is that I ended up playing my Merlin tune and he said it was nice and he asked me if I formed the notes myself to which I said yes. He then came and sat beside me and started playing the exact same tune, only he was using his two hands and it sounded much better than mine, like a freaking genius!

Mind you, he had never watched Merlin and all it took was him watching me play it for him to play it so perfectly. I was quite taken. When I really love something and I see someone who’s far better than me in doing that thing, I start to admire the person and I get inspired to do better and be better. That’s how it was with Segun and before you guys start ‘ahhing’ and ‘awwing’, it was nothing romantic. It was just pure hero worship and you bet that we both became friends right away. We started talking and I also started learning from him. Trust me, he was a pretty amazing person.

After a long while, my friend who was in violin class came up to me and we were just talking casually before she had something she wanted to discuss with me. The conversation went like this,

“Come, what’s your own with this Segun guy?”

“Nothing now, he’s just my friend and he’s teaching me to play the piano”

“Is he not everyone’s friend? Why is your own now too much?” I didn’t answer.

“Well,” she continued, “in case you didn’t know, he’s repeating SS2 and he’s failing badly” I don’t even know how she got to see his result but she told me his current average. He wasn’t doing well in his studies at all.

“You see… he’s always playing piano as if that’s what they sent him to school for. You’re now acting like his mumu sidekick and he’s spoiling your reps in school. Better stop talking to him before you embarrass us”

At that point, I began to wonder if she was right. I had no mind of my own and all I wanted was for people to hold me up in high esteem and I always wanted to be her close friend and part of her clique, I worked so hard to be known by them. She was popular and funny and I liked her. But then, there was Segun, I really liked that boy. I mean, I adored him. Apart from being my piano hero, I had grown to like him.

What on earth was I going to do? 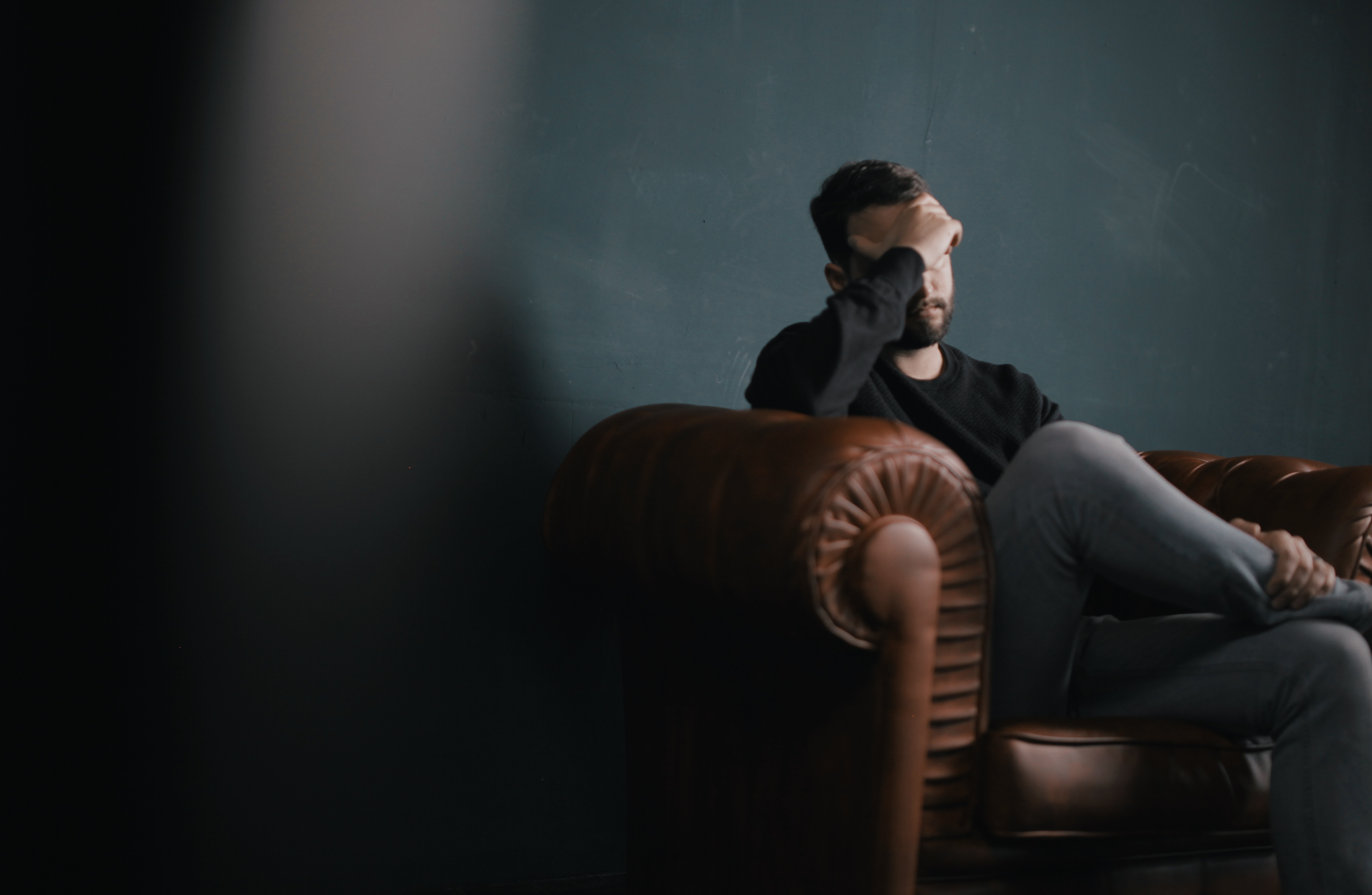 One day, I was walking with that same friend in the hall we normally had that class in and I saw Segun coming from the opposite direction. He had not yet seen us, but she whispered to me not to talk to him. He saw me and his face lit up and he made his way to talk to me but then I did one of the stupidest things ever, I looked away from him and walked right past him. I knew he felt it because I turned back to see him standing at that spot. I didn’t see him again that evening. We stopped talking and he never came to my seat again. In fact, he stopped coming altogether. I remember seeing him one day on the road and it was so awkward because there was literally no one there. We made eye contact and he gave me this hurt look before walking away. I have never been able to forget that look he gave me.

I already felt guilty the moment I snubbed him but from this time on, I realized I had made the biggest mistake of my life. This was my friend and I should have talked to him after my friend spoke to me. Hell, he helped me with the piano and I wasn’t willing to give him some advice? I just left him hanging. I chose my self-image instead of showing love to a friend and that’s a mistake you must never make. Jesus made it clear, love is the greatest commandment, but because I didn’t want him to ‘spoil my reps’, I chose myself. I could have helped him or at least tried. I could have inspired him to do better in his academics just as he inspired me to play the piano better. I was the first in my class so I could have helped him with my reading techniques or something but I chose not to.

Till he graduated, I never spoke a word to him ever again! I know he must have done well and he’s still doing well because Mordecai told Esther that salvation would still arise for the Jews whether she chose to help them or not but sometimes that doesn’t make me feel better. I know I am forgiven by God but I still wish I could make things right. I texted him sometime on Facebook, he was polite and I just had to take the hint that he didn’t want to talk to me again. It hurts and I wish he knew how sorry I am.

Sharing this is really hard for me because there are a lot of things I would love to keep hidden. In someone else’s story, you may be the villain and not know, this was me before Jesus and now I intentionally want to show love to people, it won’t change the past, but it’ll change lives.

For those who know me now, I would much rather prefer you’d just keep on seeing me the way you see me because I’m a better person than that sad, proud girl who kept making mistakes but then God’s been showing me things and I was just washing plates when he reminded me of this story and made me make up my mind to share not only this story but others as well. I have journeyed through pride, wanting to fit in, bitterness, resentment, being manipulated as well as manipulating others, rejection, depression and worst of all, serious anxiety. It may take a lot of time but I’m going to share these stories and I pray that they resonate deeply with you and they help you grow. Just as I have found freedom from that long list, I pray that you will too if you haven’t already.

have you ever hurt someone so bad? were you able to fix it? if not, how did you move on?

I love you guys.